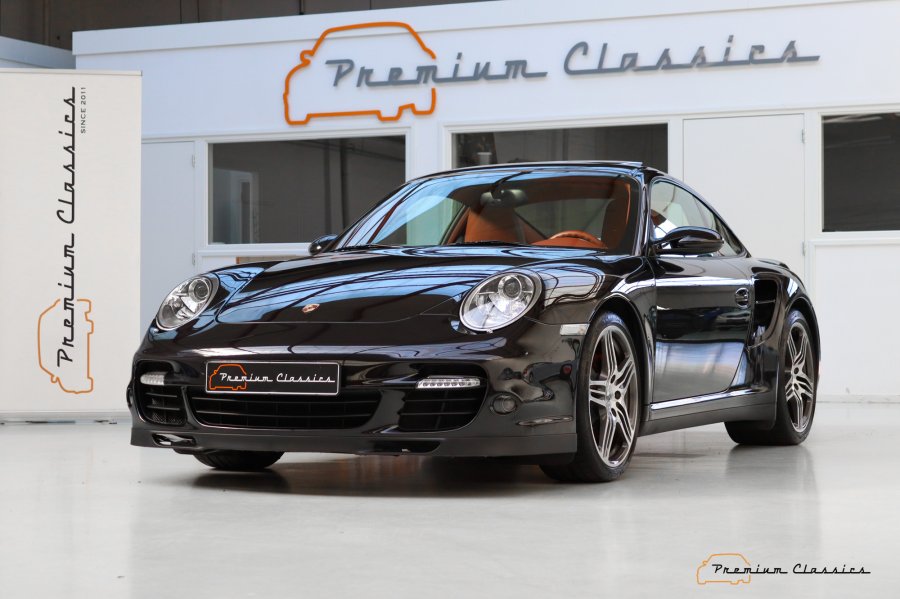 This is your chance to be a part of Porsche history. Are you ready for the most interesting history lesson you have ever had? A lot of people know Porsche as the ultimate sportscar and terms like 'Flat Six', 'Luftgekühlt' or 'Boxer' are always linked to this German brand among petrolheads. But the words 'Porsche' and 'Turbo' have quite a strong history together as well.

The first 911 Turbo was unveiled at the Paris Auto Show in 1975. This version of the 911 was at the top of the range and was known internally as the 930. This wild Porsche was 12cm wider, featured a big rear wing and was nicknamed "The Widowmaker", those who had the luck to drive one will understand why. However, the story of the 911 Turbo actually begins in 1974 when Louise Piëch was presented with a 2.7-litre narrow-bodied Turbo prototype for her 70th Birthday.

The same year, the Carrera RSR Turbo came second at the 24 Hours of Le Mans, being powered by a 2.1 litre Turbo engine. Later on, this car was succeeded by the wild Porsche 935 that even won Le Mans in 1979 and continued to perform great in the 1980s. The 930 and 935 showed that Porsche was capable of succesfully inventing new technologies that were both fast and reliable.

When the 964 Turbo was launched in 1989, everybody wanted one and the exact same thing happened with the 993 6 years later. This model was the first with a twin-turbocharged engine and all-wheel drive. The 996 Turbo was also the first 911 Turbo with a water-cooled engine. The 3.6-litre flat-6 had a power output of 414 hp and was available with a 6-speed manual or a 5-speed tiptronic transmission.

After the relatively ‘soft’ 996 version, the 997 Turbo returned to ‘Widowmaker’ and is one of the most sought after 911 Turbo models. 480 horsepower, 620 Nm of torque, a top speed of 310 km/h and acceleration of 3.9 seconds to 100km/h. This Porsche is the king of the road. Thanks to (really) wide tires, 330mm ventilated brake discs front and rear and the PASM, this car is the fastest before, in and after the corners.

The example we have in stock is a 2006 911 Turbo with only 40.000 km's. This collector's piece is not to distinguish from new since it's maniacally maintained and still in first paint. Options like the Sport Chrono Package, BOSE sound system, sliding roof and manual 6-speed gearbox make this Porsche even more desired. Get in touch for more info!